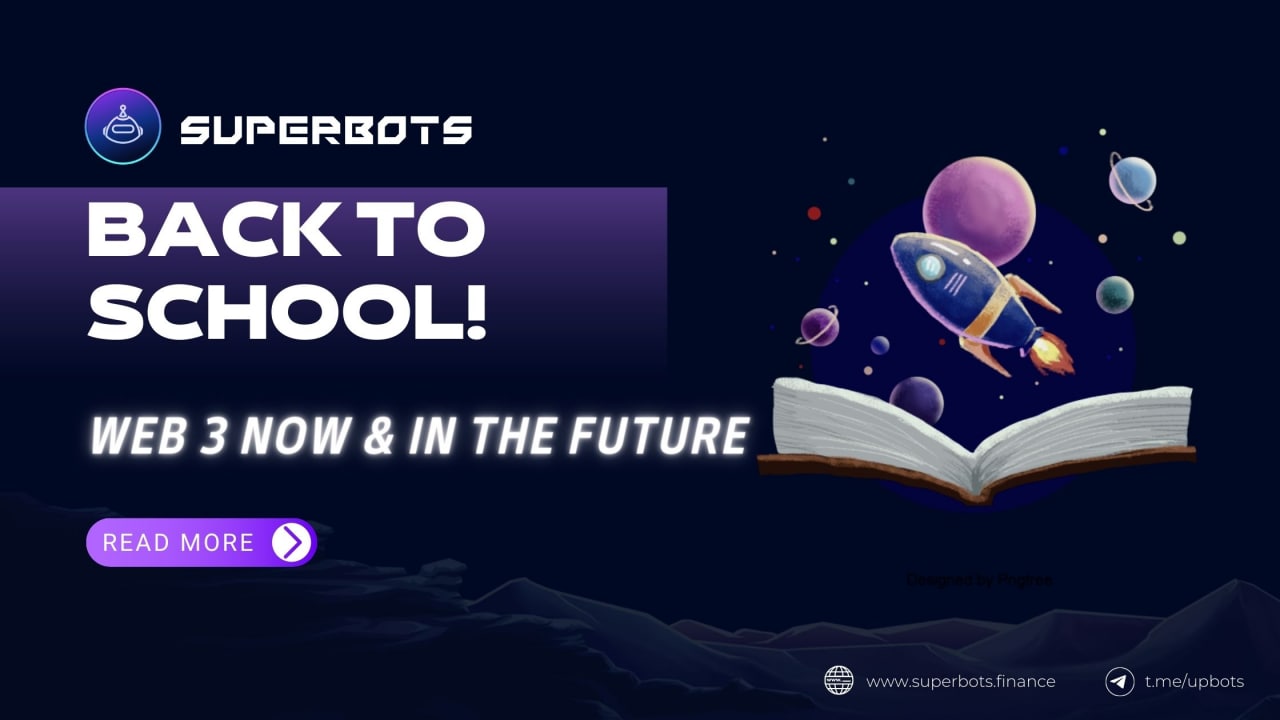 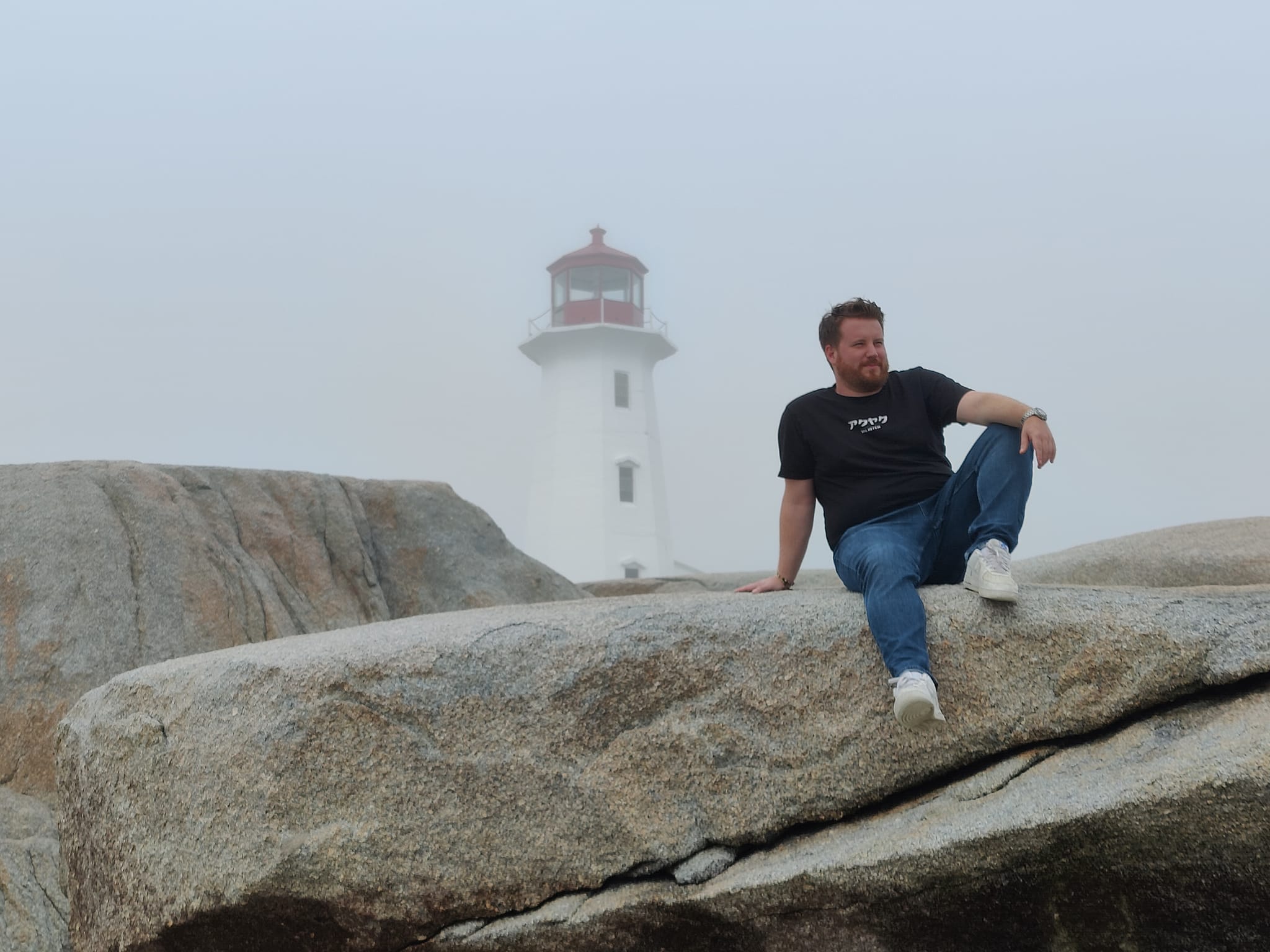 We've all heard about it before and more and more lately, Web 3.0 is everywhere! Today we're going to discuss the possible evolutions of web 3.0, what are its differences with the previous iterations of the web and how it will impact the way we do business in the future. Are you ready? Let's get started!

It's helpful to start by examining the two iterations that have previously appeared since its introduction in the 1990s in order to better comprehend the difficulties of Web 3.0.

The very first iteration of the web is known as Web 1.0. It made it possible to digitize paper publications like phone books and encyclopedias and replace them online. We could study static HTML pages on an unchanging information portal that was both brief and rather anarchic. The web was described as "static," and the information was mainly top-down.

Web 2.0 was more dynamic and participatory. The emergence of collaborative platforms, blogs, and social media has made it feasible for anyone to create and distribute information on the web without having to have highly developed technical abilities. In actuality, this is the web that exists today.

We are leading the way with Web 3.0 right now. Even while the details of this version are still a little hazy, we do know that it will make it possible to process data with human intelligence utilizing machine learning and artificial intelligence (AI) without relying on centralized systems.

We are now witnessing a desire among consumers to reclaim this authority through the decentralization and blockchain principles, thanks to Web 3.0. According to technophiles, they will be able to keep the ownership of their data, and choose who can keep it and how.

How will Web 3.0 impact businesses?

Numerous apps are dependent on a specific operating system (OS). For instance, not all native Apple iOS apps may be used with Google's Android. Similar to Linux, Windows may limit an application that would otherwise function on that platform. Now, businesses must produce various software versions to support every operating system.

This issue is resolved by decentralized applications in Web 3.0. (Dapps). These applications utilize peer-to-peer nodes to run on the blockchain (servers). These programs can operate on any platform, which lowers costs and increases scalability.

In the past, users consented to swap their data for the usage of online services. They weren't necessarily concerned about who saw the data or what happened to it. People now worry about the security of their internet data, therefore that is no longer the case. Furthermore, it would be foolish for businesses to disregard the rising demand for data storage that is more secure.

Web 3.0 can assist businesses with data storage security and breach prevention. Blocks of data on a blockchain hold details about a sizable computer network. Hackers would need access to every machine in the network, which is challenging and expensive.

Only the rock dwellers haven't heard about NFTs despite all the excitement surrounding them. On the blockchain, there are digital assets called non-fungible tokens (NFTs). Any type of digital material, including audio, video, and photos, can be an NFT.

NFTs have gained popularity in the gaming industry, but businesses can also benefit from this advantage. To generate interest in and anticipation for the release of a product, your business may publish an NFT related to that product.

The dominance of Big Tech in the market is still strong since many smaller rivals that could provide superior user service are unable to obtain finance. Or, even if they did acquire finance, the project's course can be changed by the majority stockholders.

Decentralized autonomous organizations (DAOs) will alter this in the Web 3.0 economy. DAOs get their money from the sale of tokens that were made public at the time of the organization's founding, as opposed to the equity-funded businesses of the Web 2.0 era.

Because each shareholder has equal voting rights through tokens in a DAO, hierarchical control is discouraged. Additionally, they make it simpler for more people to share risk and participate in startups.

Even though blockchain technology and decentralized applications have been around for a solid ten years, Web 3.0 is still in its infancy. It's difficult to predict, at least in the near future, if web 3.0 will totally replace web 2.0. Data is still still under the control of the well-known large IT companies.

However, the emergence of web 3.0 should bring many benefits to the businesses in the future. Yet, despite the possibility of a new paradigm, it is yet too early to evaluate it fully.

We'll see you for a brand-new "Back to school" episode next week!