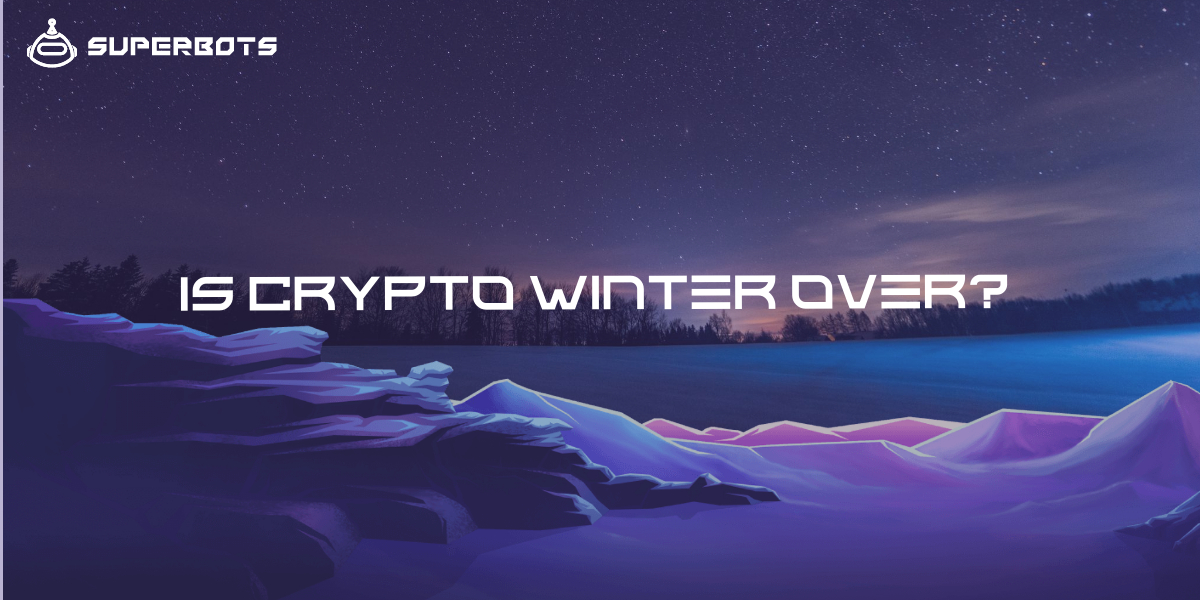 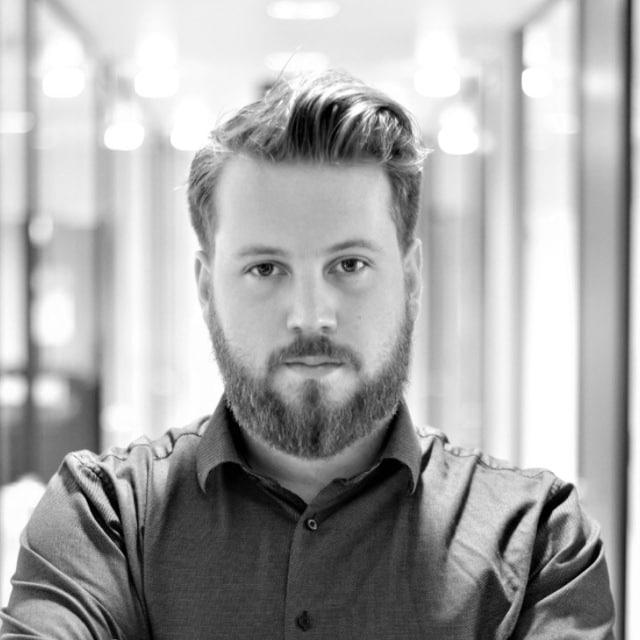 Last week we saw a rebound in BTC, which finally managed to hold above $19,200 and even reached a high above $24,000. Today we will look at the state of the market, what this rebound means if this is the end of the bear market, and what to expect next.

Are you ready? Let's get started!

BTC and market evolution since January 2021

The evolution of BTC during the year 2021 has been rather positive, even if we can roughly observe a huge range trade with first a high point reached in April before a fall towards June which will then bring us to the current ATH at $69,000. The rest we know, BTC has since entered a bear market phase and is now trading around $22,000.

At the height of its bullish phase, the crypto market weighed almost $3000 billion in market capitalization, including almost $1300 for BTC alone, at the time of the ATH. Things have changed a bit since then, with BTC now only weighing around $420 billion and the market as a whole struggling to stay above $1000 billion.

This is still above the levels reached during the previous bear market though.

If you have been following us, you know that we have been talking about the $24,000 level for quite some time now and we failed just below it during the previous bull market. Nevertheless, we can notice that this bullish push was done in the context of increasing volume, which is an excellent thing. What is even better is that the current retracement is occurring in a context of decreasing volume.

From an indicator point of view, the daily technical situation is rather negative with a WaveTrend that has already given a buy signal while the MACD has still not crossed down. On a 4-h time horizon, the indicators are negative but approaching their oversold zone.

For the time being, caution remains the order of the day as we have still not managed to get above the $24,000 level, which is an important resistance to considering opening a buy position. Nevertheless, BTC is now on another interesting support which is none other than the $22,000 level.

If this holds, we may be able to see a second attempt at the $24,000 level. Until this is done, we will refrain from opening any swing buy positions by trading manually.

Over the past week, the last 7 days, BTC is down 1% while the top performers over the same period are FTM, SNX and BTG are up 12% on average.

The fact that altcoins are moving in a positive direction while BTC is going down a bit is not an unknown phenomenon. It is quite common to see a switch of capital between BTC, ETH and the other altcoins.

Is the crypto winter over?

Unfortunately, it's still way too early to tell. Even though according to Sam Bankman-Fried, Founder of Alameda and FTX, the worst of the liquidity crisis should be behind us, there are still quite a few rumors about the bankruptcy of exchange platforms.

We are still not safe from the news that would potentially further disrupt the crypto market, pushing BTC towards the $10-$13K zone. This is called a capitulation event and in the last one, we saw the low point around $3000 which preceded a massive bull run.

From a strictly technical point of view, as long as BTC doesn't break at least $30,000 on a sustained basis, we can't call it the end of the bear market.

How to profit from crypto during a declining market?

Well, there are many ways to deal with the bear market but the easiest way is to use an automatic trading solution such as SuperBots. Let's take the example of the best performing Bot, WT BNB V2, if you had solely adopted a “Buy and Hold” position and held BNB for the last 6 months, you would now be facing a loss of around 30%. On the other hand, If you had invested the same amount on our vaults WT BNB V2, you would have accumulated 236%, which is 266% more than the market. A phenomenal performance especially during this time of bear market!

WT BNB V2 isn’t the only bot that is doing well on SuperBots. Other bots that have been performing equally well when the crypto market crashed include: Ultimate Scalper V2, Moon Rocket ETH, and Moon Rocket BNB

Experiencing a bear market is never easy, especially if you are not used to it or are still a beginner. It is therefore advisable to turn to proven solutions such as the vaults of SuperBots to help you accumulate profits during times of bull and bear market. That way, you will never have to monitor the crypto market 24/7 and be cornered into a panic buy or sell situation; regardless of which way the trend goes!